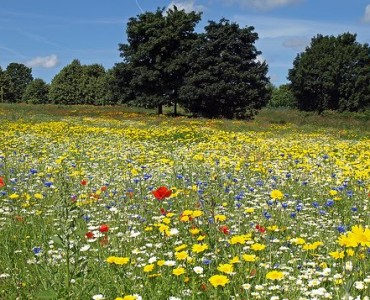 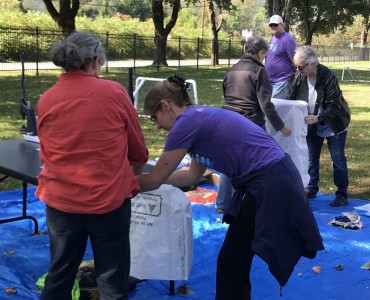 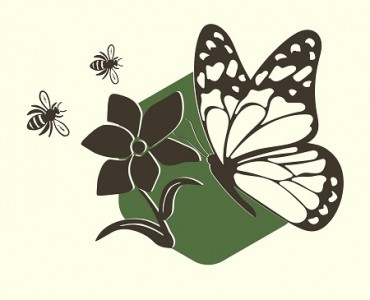 Mon, Oct 16, 5:30 pm, Olver Transit Station, 12 Olive Street. Free – refreshments served. Come learn and talk about natural gas leaks In Greenfield – Why they are of concern, what Greening Greenfield learned from an independent study, and what is being done about it. Dr. Marty Nathan and others. more click on title

In Greenfield, natural gas is a sought-after fuel for heating and cooking, and yet, as our distribution system ages, many have questions about health and safety, and others are disturbed by the impact natural gas has on global warming and the climate crisis. Additionally, in Greenfield, presently there is a moratorium on adding new customers, because Greenfield does not have enough gas to service everyone who wants it.

On Monday, October 16, Greening Greenfield will hold a public panel discussion at 5:30 pm at the John Olver Transit Station at the intersection of Bank Row and Olive streets, to report on a study they had done in the summer of 2016 to assess the number of gas leaks in Greenfield’s aging distribution system.  The panel is free, and refreshments will be served.

Guest speaker, Dr. Marty Nathan, a physician at Baystate Brightwood Health Center in Springfield, will kick off the discussion. She will talk about health and safety issues of natural gas, including how gas leaks can affect the health of trees. She will also talk about the environmental impact of natural gas. Her presentation will include information drawn from her research as a physician, and, as a member of the steering committee of Climate Action NOW (CAN), from their work in Hampshire County with their natural gas supplier, Columbia Gas.

Carol Letson, member of Greening Greenfield, will then present the data collected by the study they commissioned from Gas Safety USA to map gas leaks in Greenfield, at the recommendation of Home Energy Efficiency Team (HEET) in Boston. At that time, gas companies were not required to list gas line leaks and repairs, but due to a law passed in 2016, natural gas suppliers are now required to publish lists of current gas leaks as well as of gas line repairs each year from 2014 forward. Greening Greenfield has therefore been able to compare the study they funded to data published by the Berkshire Gas Company.

“The Gas Safety USA study in Greenfield found 50 leaks, while Berkshire Gas reported 36, which is comparable to other studies done around the state,” says Carol Letson. “We have talked with Don Ouellette, Greenfield DPW director, and understand that they are making great progress in having Berkshire Gas repair these leaks. They also have an agreement with Berkshire Gas to fix gas leaks over the next ten years, which is twice as fast as the state requirement, but it is Greening Greenfield’s hope that we can do better than that.” Data for those Massachusetts towns which have natural gas lines are posted on the Home Energy Efficiency Team webpage:  https://www.heetma.org/.

“Natural gas has been promoted as the ‘clean energy alternative’ for many year,” adds Dr. Marty Nathan. “It is true that it is cleaner than coal as far as particulate matter and other air pollutants go, but it’s global warming potential is huge. Natural gas is composed mostly of methane, which for the first 20 years of its life is 86 times more potent than carbon dioxide. Looked at over 100 years, it is 34 times as strong. So it is imperative that we fix every gas leak as soon as possible. Additionally, by fixing the leaks, Berkshire Gas might be able to lift the moratorium and add customers.”

Greening Greenfield also invited representatives from Berkshire Gas, Greenfield’s Department of Public Works, as well as Carole Collins, Greenfield’s Director of Energy and Sustainability to join the panel. While none of them could attend, Chris Farrell of Berkshire Gas sent a letter with details about what they are doing, and Don Ouellette of Greenfield DPW sent some comments, both of which will be shared with attendees. Additionally, Carole Collins expressed her regret that she is unable to attend, and said that she looks forward to continuing to work on Greenfield’s efforts to reduce its energy use and a path toward a fossil fuel free future.

After the panelists speak, there will be ample time for Q&A, comments, and discussion. A two-pager about the study and recommendations will be handed out. 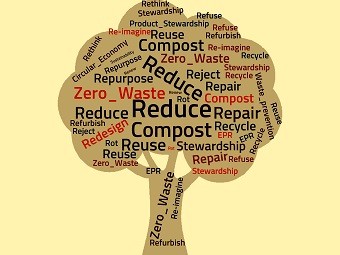 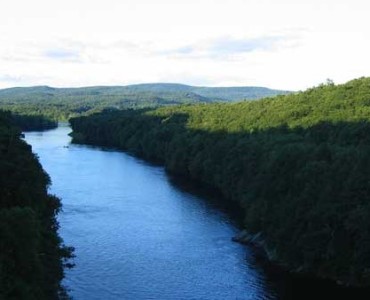 FirstLight Power has applied to relicense a number of exisiting... 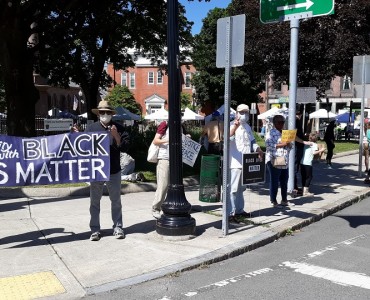 WE SUPPORT OUR YOUTH